The Church of the Holy Sepulcher 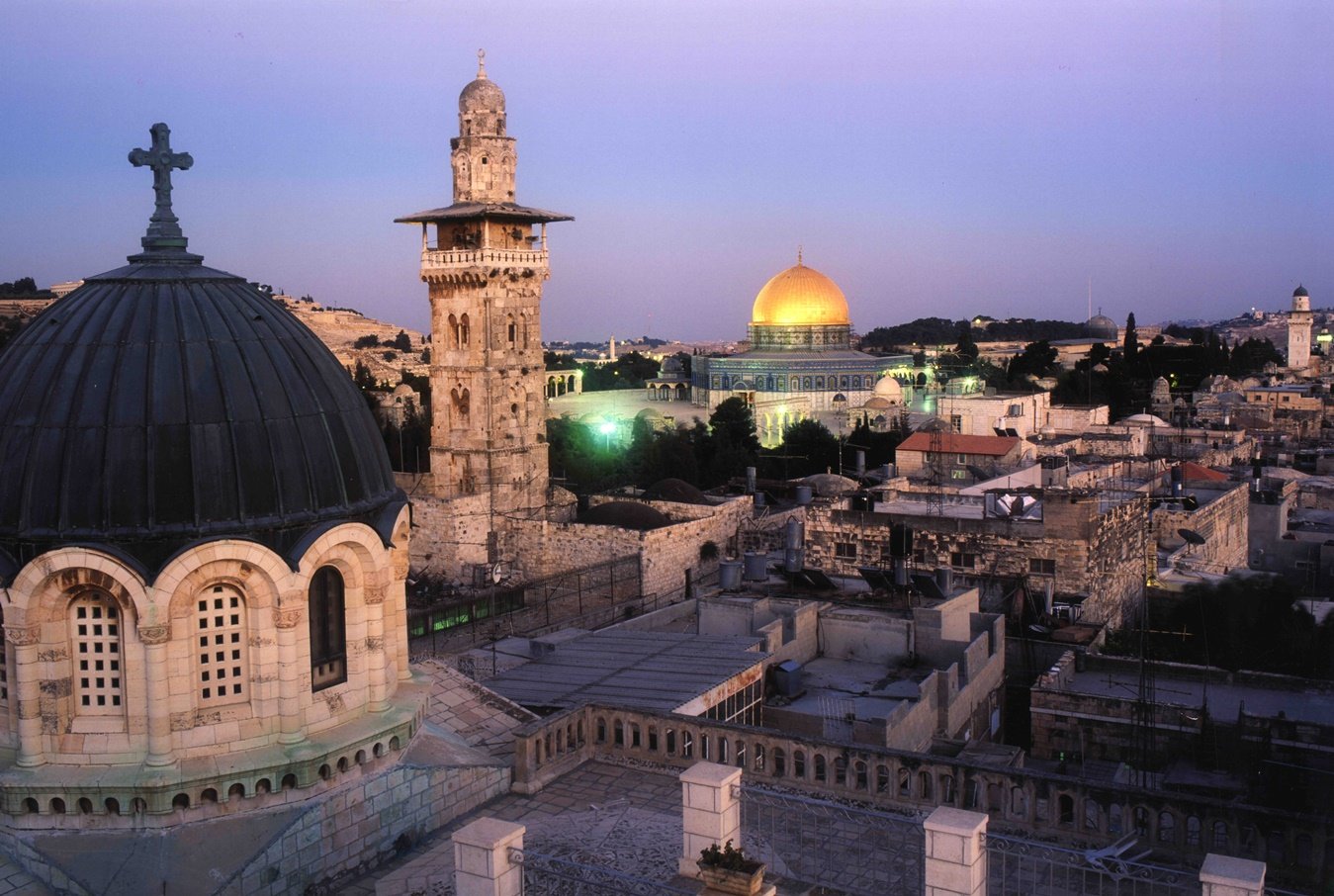 The site is venerated as Golgotha (the Hill of Calvary), where Jesus of Nazareth was crucified, and is said also to contain the place where Jesus was buried (the Sepulcher). The church has been a paramount – and for many Christians the most important - pilgrimage destination since at least the 4th century, as the purported site of the resurrection of Jesus.

Today, the church is home to branches of Eastern Orthodoxy and Oriental Orthodoxy as well as to Roman Catholicism. Anglican and Protestant Christians have no permanent presence in the Church - and some have regarded the alternative Garden Tomb, elsewhere in Jerusalem, as the true place of Jesus's crucifixion and resurrection.