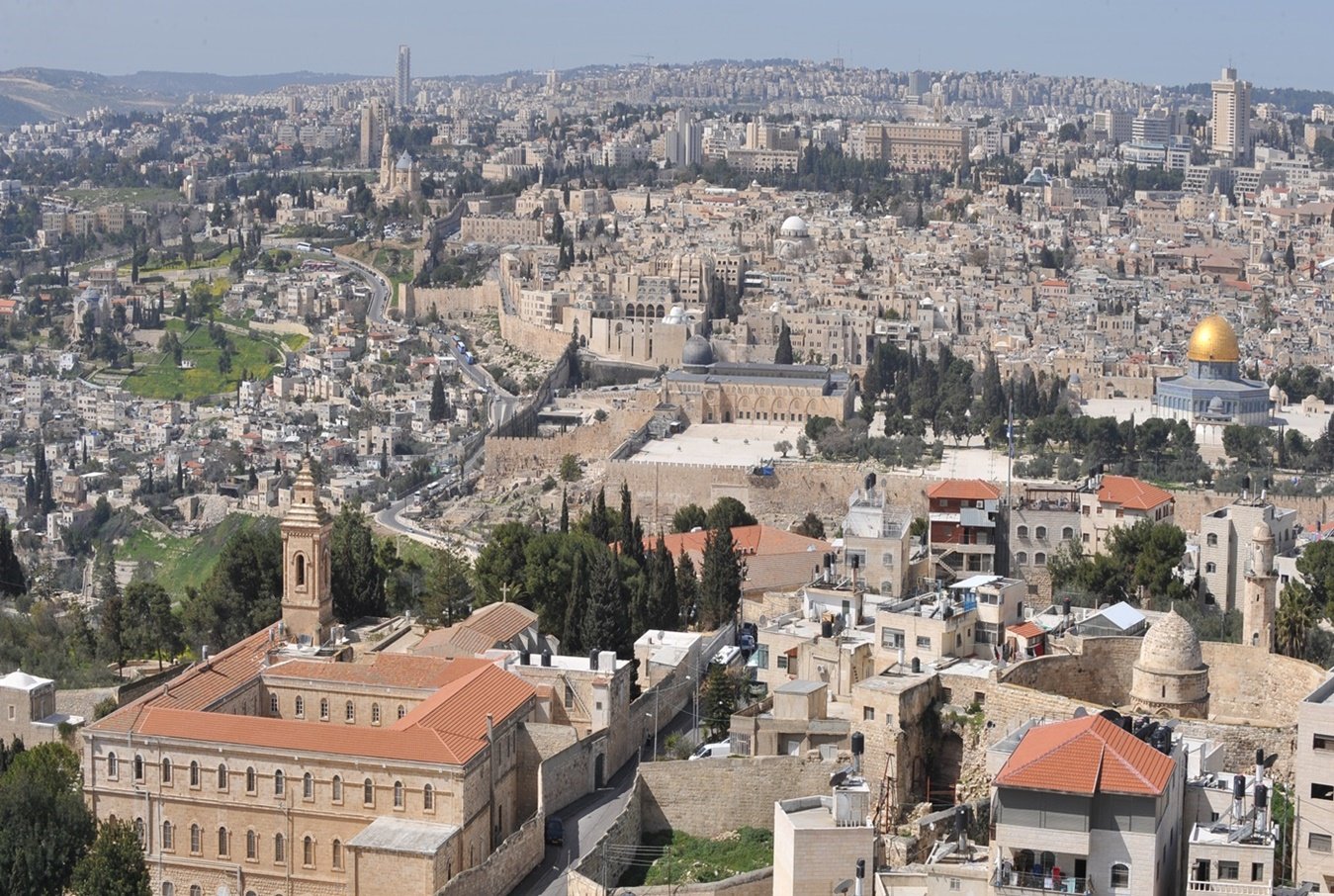 The Old City is a 0.9 square kilometers (0.35 sq mi) walled area within the modern city of Jerusalem.

The Old City is home to several sites of key religious importance: the Temple Mount and Western Wall for Jews, the Church of the Holy Sepulchre for Christians, and the Dome of the Rock and al-Aqsa Mosque for Muslims.

It was added to the UNESCO World Heritage Site List in 1981. The current population of the Old City resides mostly in the Islamic and Christian quarters.

Traditionally, the Old City has been divided into four uneven quarters, although the current designations were introduced only in the 19th century.