The Mount of Olives or Mount Olivet 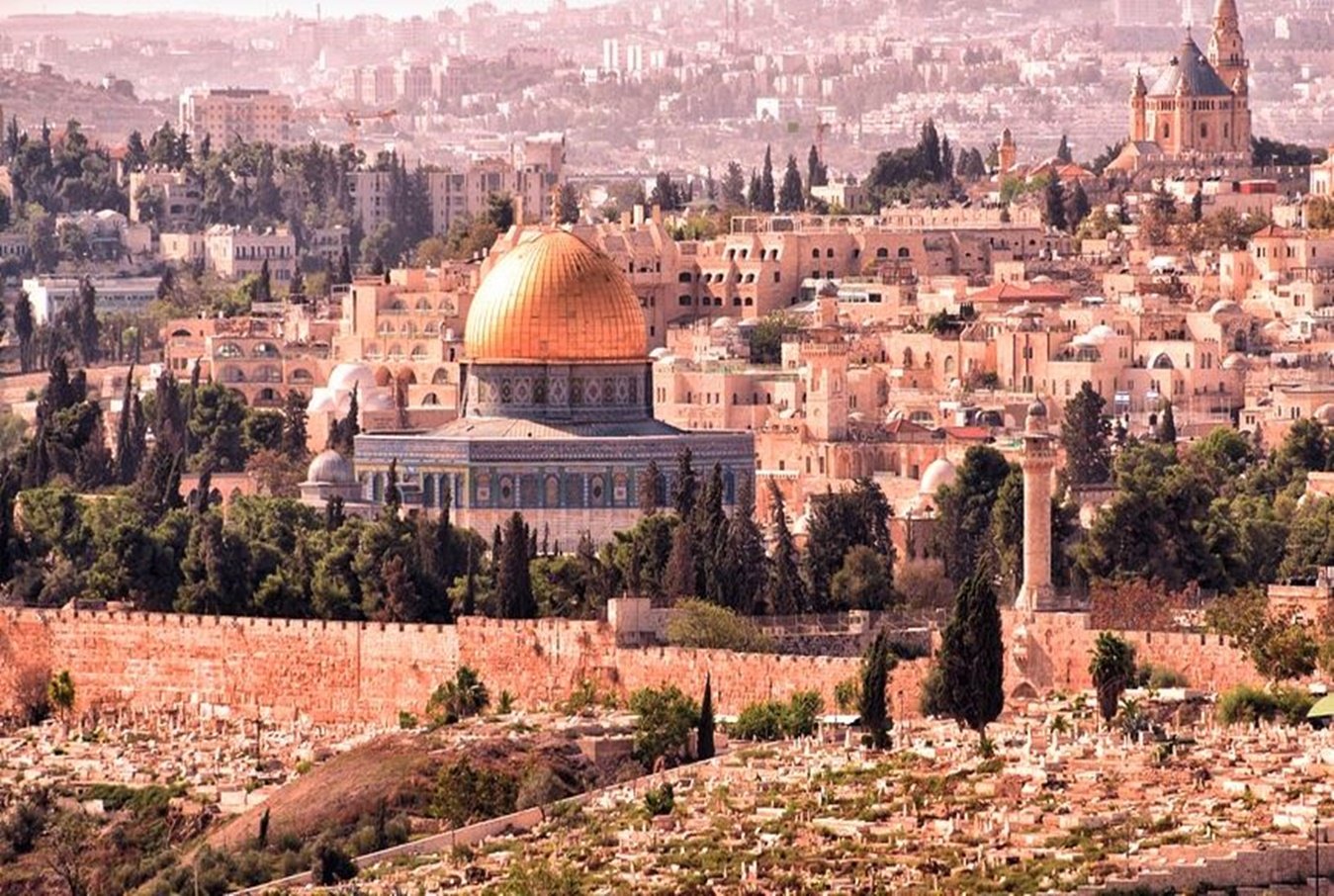 The Mount of Olives or Mount Olivet is a mountain ridge east of and adjacent to the Jerusalem's Old City. It is named for the olive groves that once covered its slopes. The southern part of the Mount was the necropolis of the ancient Judean kingdom.

Several key events in the life of Jesus as related in the Gospels took place on the Mount of Olives, and in the Book of Acts it is described as the place from which Jesus ascended to heaven. Because of its association with both Jesus and Mary, the Mount has been a site of Christian worship since ancient times and is today a major site of Christian pilgrimage for Orthodox, Catholic and Protestant Christians.